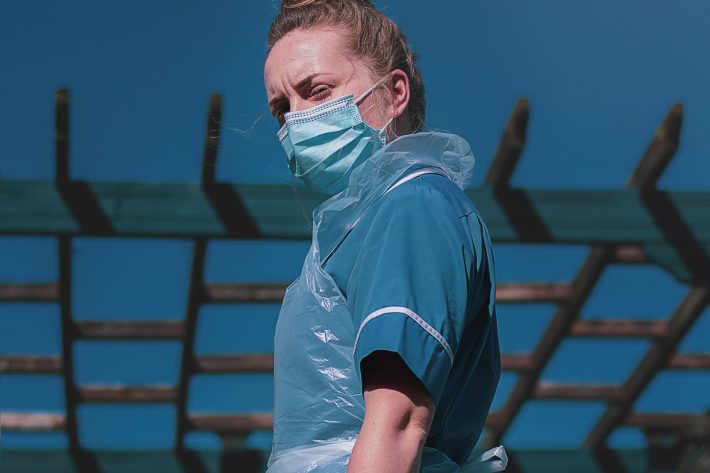 In the letter addressed to the EC President, Ursula von der Leyen, the Executive Vice-President, Valdis Dombrovskis – in charge with the coordination of the economic field, as well as to Commissioner for Economy Paolo Gentiloni, the ten representatives of the PSD to the European Parliament drew attention to the need that “all EU Member States are treated equally and have equal access to funds in order to efficiently cope with the negative impact of the COVID-19 crisis on their economies, based on the principle according to which no country will be left behind.”

In more concrete terms, the PSD Delegation asked the European authorities, while revising the Capital Requirements Regulation (No. 573/2013) and in order to be able to adequately respond to the economic consequences generated by the pandemic, to take into account the temporary introduction of a special treatment of exposures to government bonds, so that Romania to have access to attractive financing offers on the euro markets at a smaller price and under better terms. MEP Dan Nica specified that such amendment should probably become effective in the next period as it is meant, alongside the other European anti-crisis instruments adopted until now to reduce the impact of the pandemic on the Member States outside the Eurozone,” explained the release.